BIG Question: Who Was Dr. Seuss? 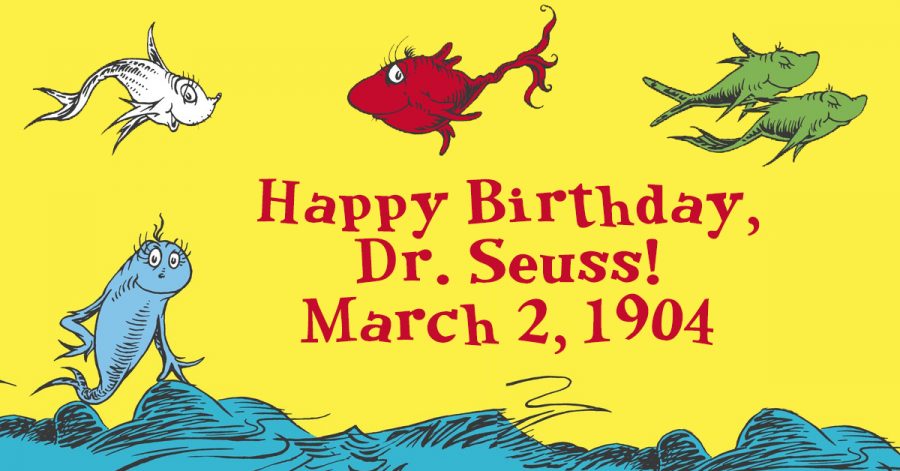 Dr. Seuss, what a hoot, the man of our time. He would write and write, until it rhymed. Born on March 2nd, he blessed boys and girls. Welcome, to Dr. Seuss’s world!

Known as Ted to his family, he was born in Springfield, Missouri. Before deciding to be an author, he actually was planning on being a professor! Later, his first book, And To Think That I Saw It On Mulberry Street, was published in 1937. Soon after came some of his other bestsellers including, The Cat in the Hat, and Green Eggs and Ham. During his lively career, he published more than 60 books! Seuss’s last book was Oh The Places You’ll Go! Though people found some of his incomplete works and published them after he died of oral cancer.

Dr. Seuss has many beloved books read by children of all ages world-wide. He was a wonderful man, and lived a good life. There were a lot of things very interesting to learn about him, and I hope you enjoyed learning about: Dr. Seuss.

For more reading check out these links!