Should Vaping Be Banned? 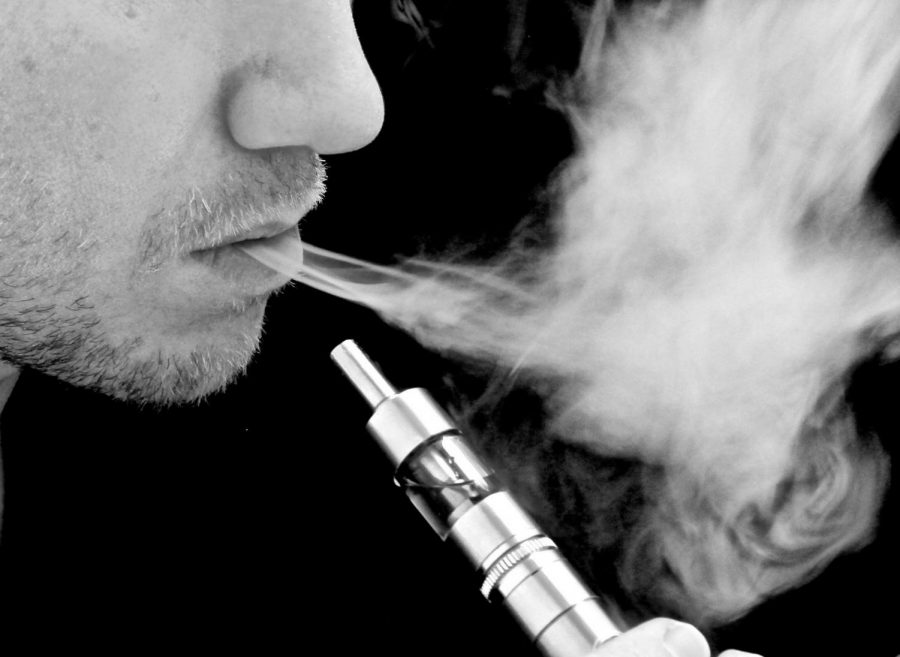 You see your neighbor on his porch, it looks like he is smoking. You look a little closer. He is not holding a cigarette. It looks like a flash drive. Then you see a big cloud of smoke come out. He is Vaping. Is this dangerous? Should I worry about people who vape?

People have been arguing over whether or not to ban e-cigarettes. People vape so they can stop their addiction to tobacco cigarettes. We need to see if it is healthy. We don’t know all what is included inside of e-cigarettes but we do know that there is a chemical called nicotine which is a highly addictive drug is also found in regular cigarettes. In other words, vaping could affect someone’s life just like drugs.

We know this chemical is somewhat dangerous. People use the term “Vape” or “Vaping” because there is flavored liquid with a heating device in the e-cigarette which turns it into vapor. The vapor can also cause lung inflammation.

Vaping can possibly make you sick or kill you. Nicotine and other chemicals are known to cause Diabetes, Lung Cancer/Disease,  or Mental Disorder. You could suffer from these consequences of vaping and possibly die. You should not attempt to buy any product related to Nicotine.

Vaping can ruin the lives of teens. Nicotine can damage a growing teen’s brain and make them more likely to be addicted to other drugs in the future.This could affect someone’s life and get them addicted to drugs. 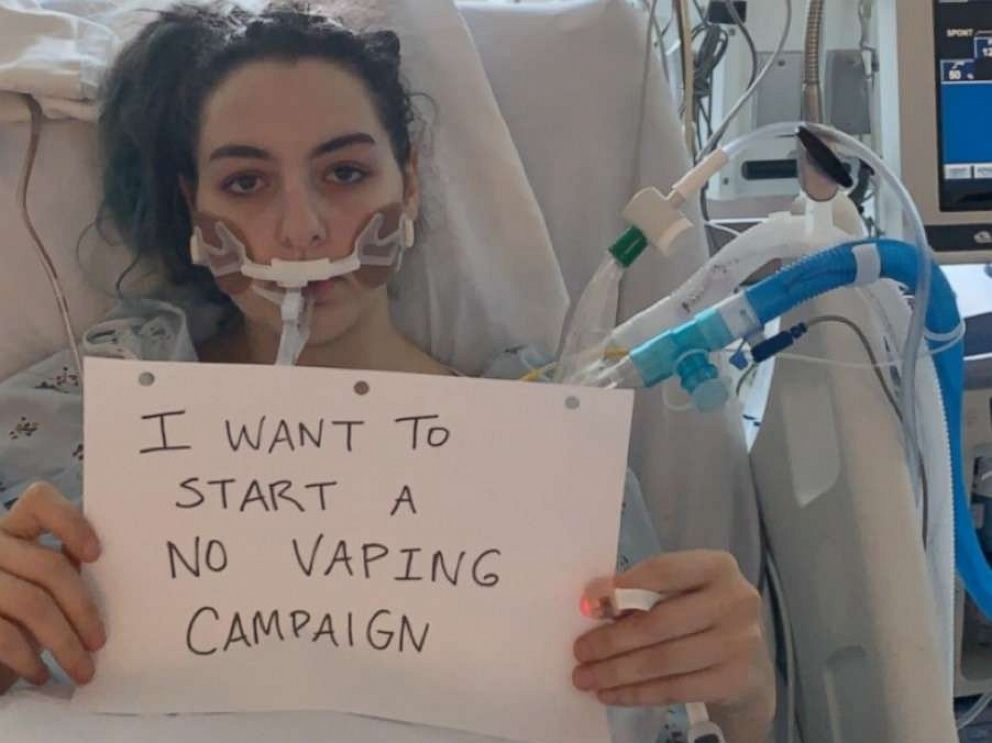 I don’t want anybody in my community to get lung disease, brain damage, depression, burns, or death. In conclusion I think vaping should be banned and people should do something about it.