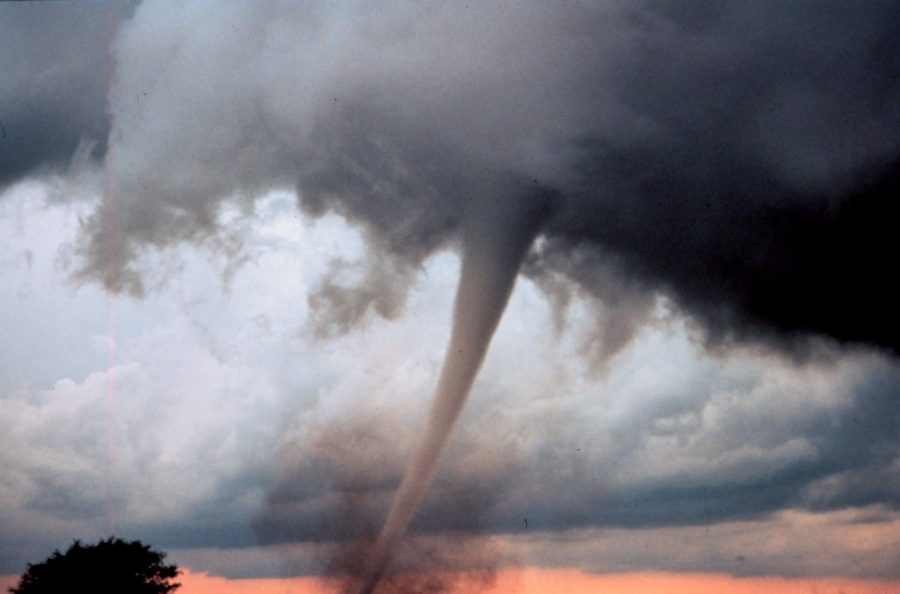 This is a destructive tornado.

It is getting dark outside, the wind is blowing and the sky starts rotating. Then you hear an eerie noise and sirens roaring. Tornado on the ground! What would you ever do if you were in a tornado? Did you know that there are different types of tornadoes? These are five different tornadoes that you might run into. 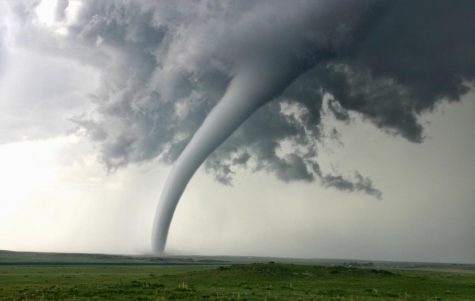 The landspout is a tornado that forms from a non-supercell storm and does not form from the sky, but from the ground. Usually, since there isn’t any type of supercell storm with this tornado, it is usually hard to see on radar. The landspout does not cause much damage to structures, or deaths, however, it is considered a tornado and you should take shelter if you see one. Usually, landspouts are as strong as EF2 Tornado or less (about 111 mph or less).

The dust devil does not form during thunderstorms, but it forms on a hot sunny day. Dust devils form when hot air near the surface rises quickly to the cold air above it and performs an updraft. If the conditions are right, it might begin to rotate and create a dust devil. Dust devils usually form in desert and arid areas such as Arizona. Although they don’t form in thunderstorms, they can be just as dangerous reaching 60 mph or more. In China, a dust devil lifted a bouncy house into the air and killed two children inside of it.

Have you ever wondered, is there such a thing as a fire tornado? Yes, yes there is. A fire whirl, most commonly a “fire devil”, usually occurs during wildfires. They occur when a rising heat and turbulent wind conditions combine to form whirlwinds and are usually visible by smoke in the air. Fire whirls are very dangerous by carrying burning debris which can seriously injure people, and have wind speeds of more than a hundred miles, which can knock down trees and burn them.

In conclusion, tornadoes can cause destruction, death, and huge payments. Any tornado can be dangerous and you need to stay safe during such an event. To learn more about Types of Tornadoes, go to this NOAA.