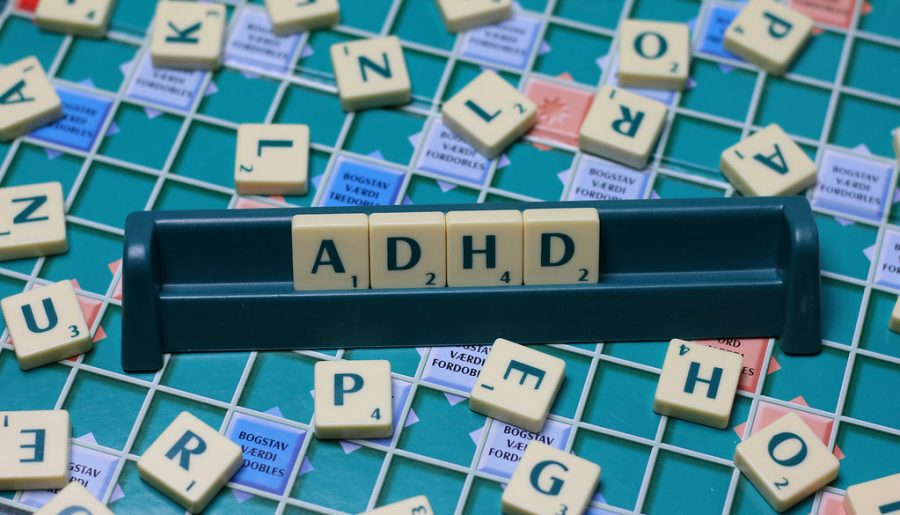 Did you know that, “about 6.1 million kids ages 2 through 17 are estimated to have ever been diagnosed with ADHD by the CDC?” (ADHD Statistics). That’s about 11% – 12% of all kids in the USA… and I happen to be one of those kids. So, we will learn about the challenges of having ADHD. And we’ll also learn about several famous people with ADHD as well as what ADHD happens to be.

Chapter 1: Challenges of having ADHD.

The biggest problem with having ADHD is that school is especially difficult since I have trouble paying attention and I get distracted easily. So, during a Lesson or when the teacher is giving directions, I often miss a few words the teacher says so I usually have to ask them to repeat what they said. Because I have ADHD I usually have Low Self-Esteem most of the time so I’m always thinking about whether I did an assignment correctly and if it’s good enough or about how I’m going to complete an assignment. So, that’s another reason for me not being able to focus. …I wouldn’t call it ‘A challenge of having ADHD’ but because of having ADHD, I’m very fidgety with little ability to keep still, and with some problems with self-restraint.

Chapter 2: What exactly is ADHD?

ADHD is short for Attention-deficit/Hyperactivity disorder, another term for it is ADD which was originally the main term for ADHD before 1987 but is now the term for non-hyperactive ADHD. ADHD is a chronic mental disorder that impairs someone’s ability to pay attention, causes hyperactivity, and/or causes impulsiveness, or it can do both or all of them. Because this mental disorder is chronic it can be lifelong and continue on into adulthood after childhood. The following are all the Symptoms for ADHD. Behavioral Symptoms: “Aggression, fidgeting, hyperactivity, impulsivity, irritability, lack of restraint, or persistent repetition of words or actions. Cognitive Symptoms: Absent-mindedness, difficulty focusing, forgetfulness, problem paying attention, or short attention span. Mood Symptoms: Anger, anxiety, boredom, excitement, or mood swings. Also Common Symptoms: Depression or learning disability.”

One very famous person with ADHD was Albert Einstein. The reason modern scientists think this is because Albert was pretty forgetful and unorganized which are both common traits in people with ADHD(ADD). Scientists also believe he had 3 other neurodivergent conditions/disorders: dyslexia, dyspraxia, and autism. A modern athletic famous person with ADHD is Michael Phelps, a Competitive Swimmer with 28 Olympic Medals and 23 of those medals are Gold Medals. Finally, we have John F. Kennedy, this man served in the US Senate, as a US representative, and as the 35th president of the USA, and he did this all with ADHD. He has made some pretty cool achievements including signing the Nuclear Test-Ban Treaty and other things.

ADHD isn’t as bad as it is if you’re taking medication for it and from what we’ve learned in the article, people with ADHD can lead pretty successful lives. Well, this wraps up the end of what I have to say about ADHD. If you’re interested in where the information in the article came from, check out the links below for more information about ADHD.