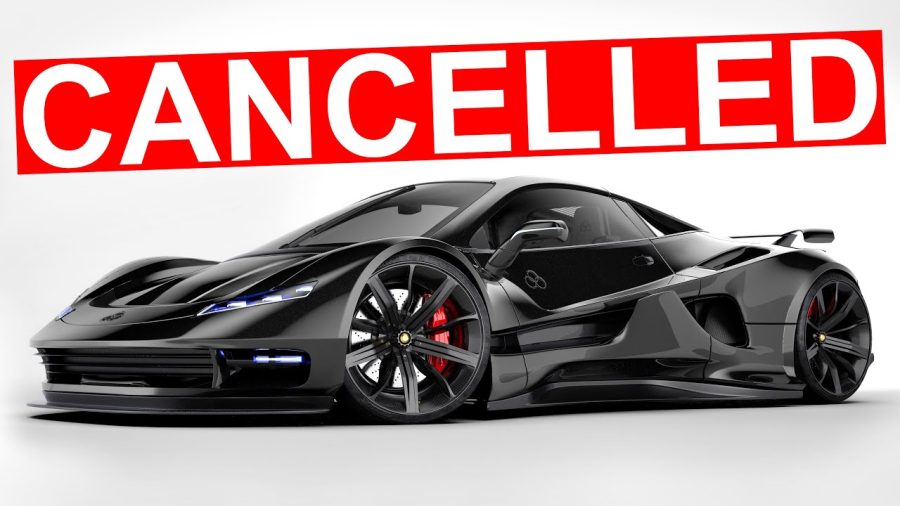 Don't But Super Cars. They are pointless and this story will tell you why.

Are you thinking of buying a Supercar?  Well, don’t. Supercars are useless because they are way too expensive, they were made for speed, and they are harder to handle.

One reason you shouldn’t buy a supercar is that they are way too expensive. According to Freedomsupercar, “In total if you are looking to get a supercar with an MSRP of $250 to $500k, you are looking to pay about $60,000-$90,000 a year for just one vehicle.”  This means that even if you had a lot of money it would take a huge chunk of your money to pay for just one, and if you don’t have a lot of money it would be all gone in one month.

Another reason you shouldn’t buy a supercar is that they were made for speed. According to Tom Ford, “ Supercars are pointless. There are very, very few roads in the world where you can legally reach the top speed.”  This means that if you wanted to drive it without getting a ticket it would still take a lot of money just to get it to a road where you can drive it at max speed.

My last reason you shouldn’t get a supercar is that they are harder to handle. According to Angelo Uccello, “A supercar presents a level of performance that is enough to scare the bejesus out of the majority of people. Such elements as drama and prestige reach beyond the bounds of sports cars, as does the technology and the price. Supercars are generally a little bit harder to handle than sports cars, and usually have over 500 horsepower.”  This means that supper cars are harder to handle than other cars and could lead to an accident.

Don’t buy supercars because they are too expensive, they were made for speed, and they are harder to handle. Altho you shouldn’t buy supercars, they are nice to look at, so here is a video of supercars you might enjoy looking at: https://www.youtube.com/watch?v=Mz5PAKmwAqc